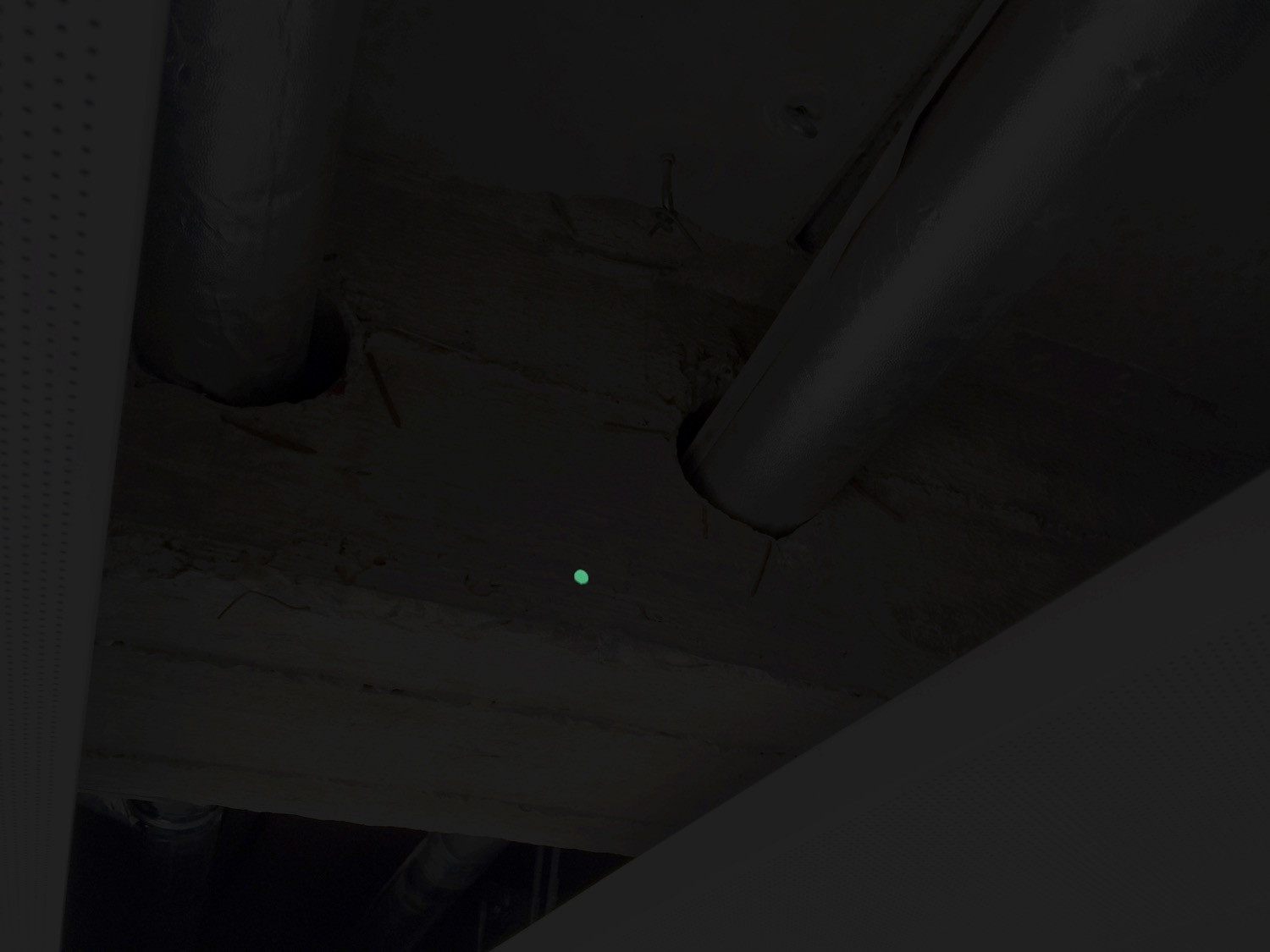 "A 1970's office building is renovated into lofts as part of a city upscaling project. Before construction starts it was allowed to be used as a temporary exhibition space. A glow-in-the-dark element is placed in a hidden part of the concrete structure. Although now a permanent part of the building, it remains invisible during the exhibition and after. Never receiving the light it needs to be activated, it will be a possibility. A foreign agent, a poltergeist. 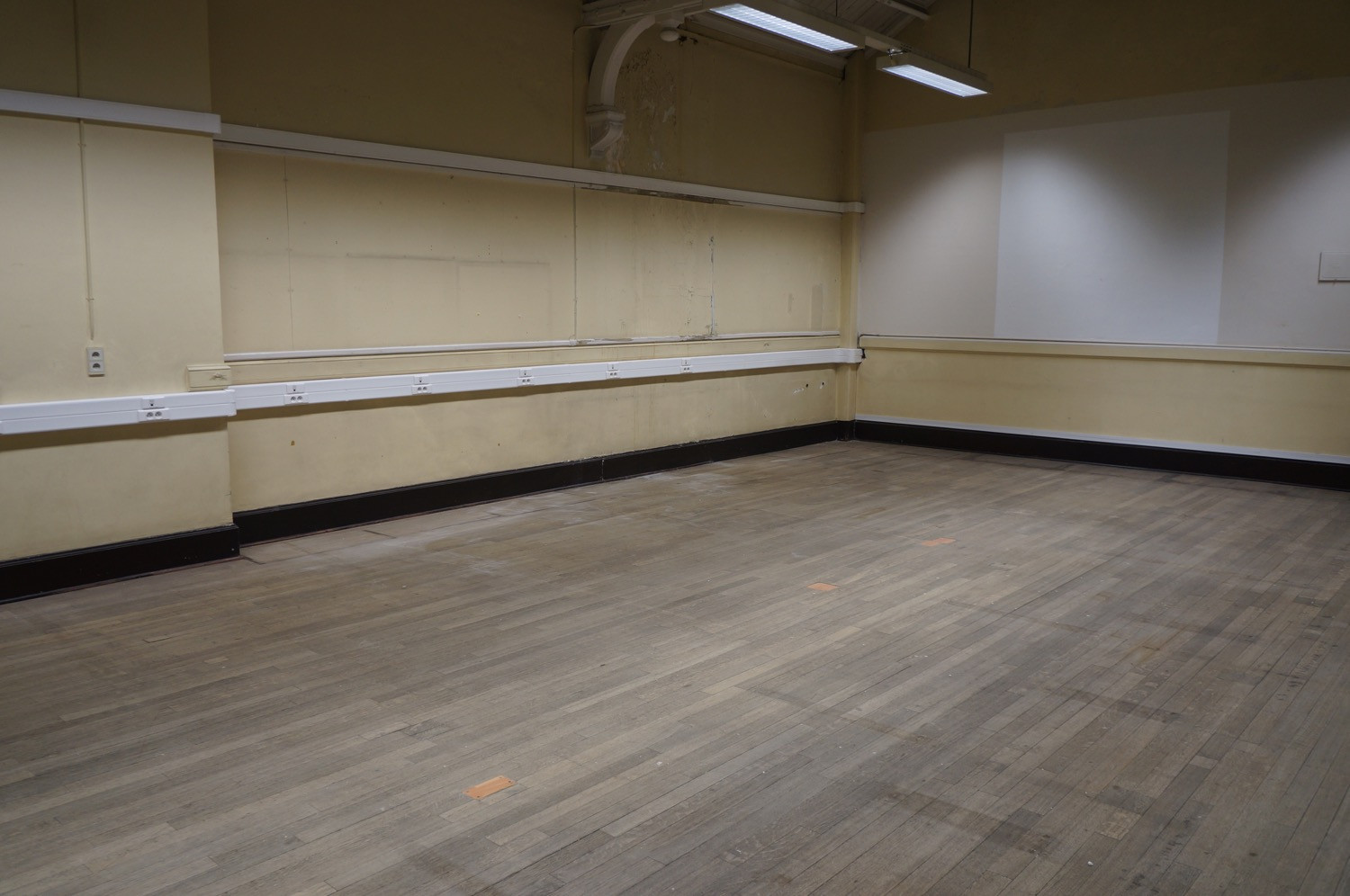 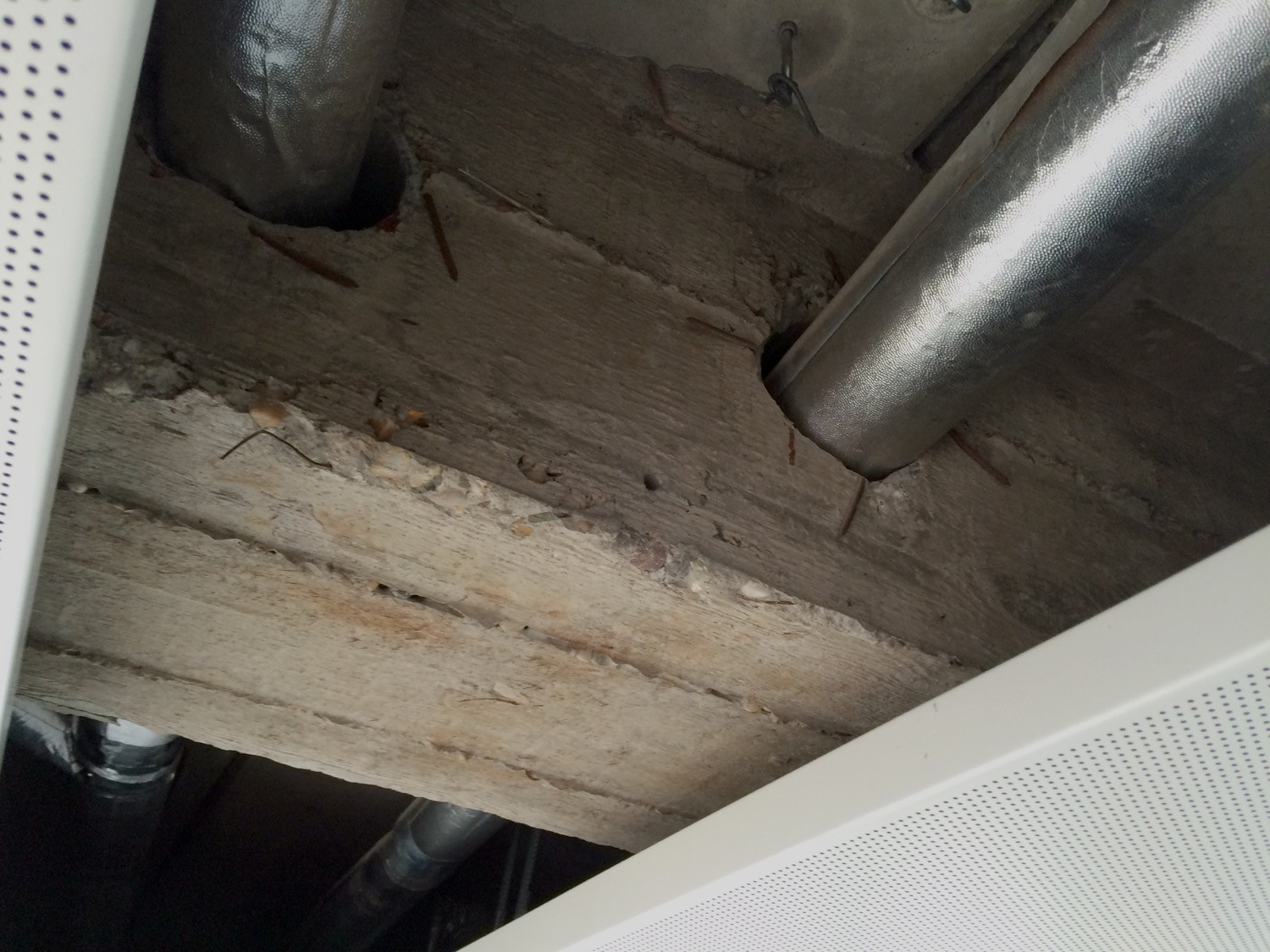 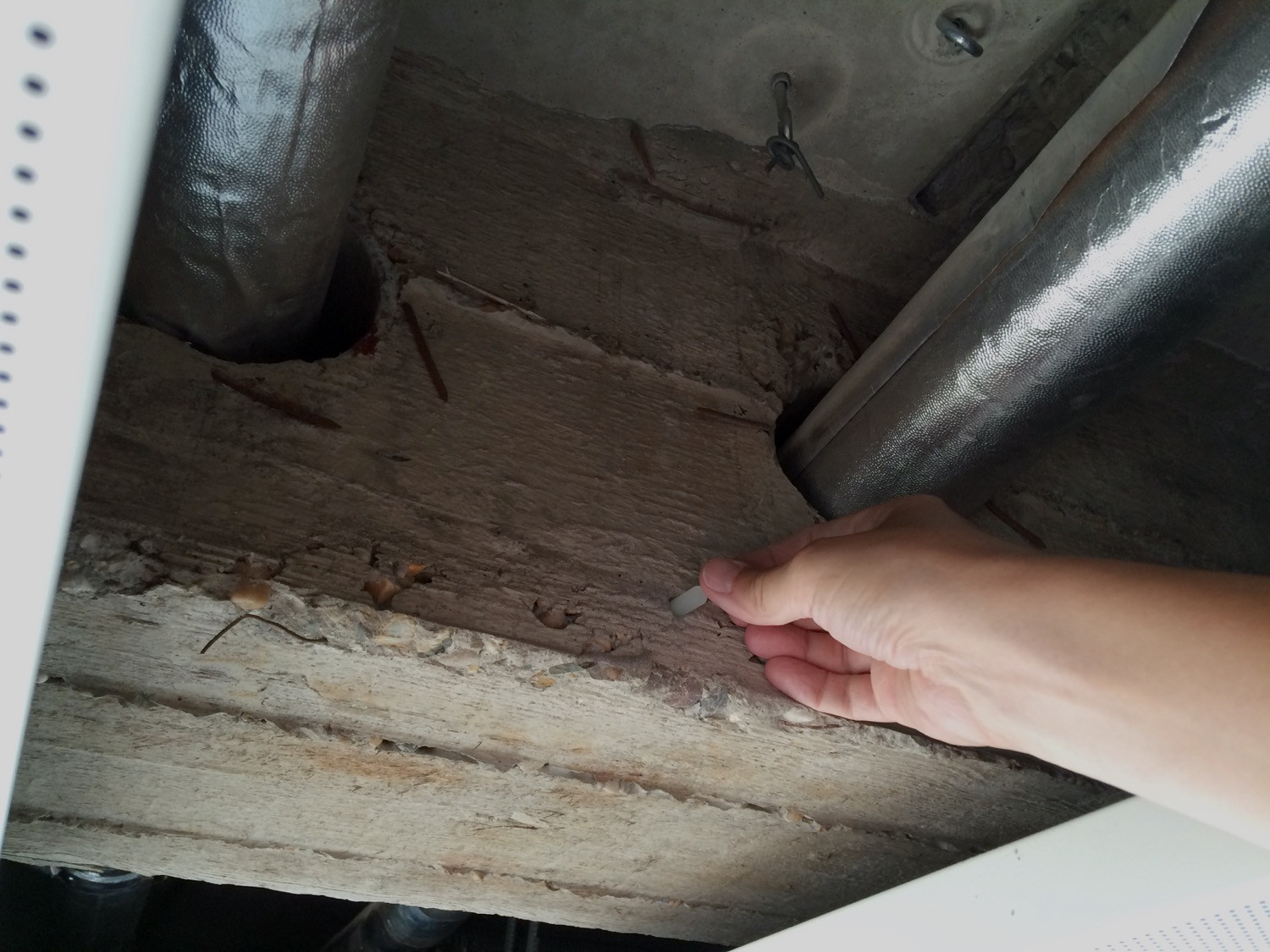 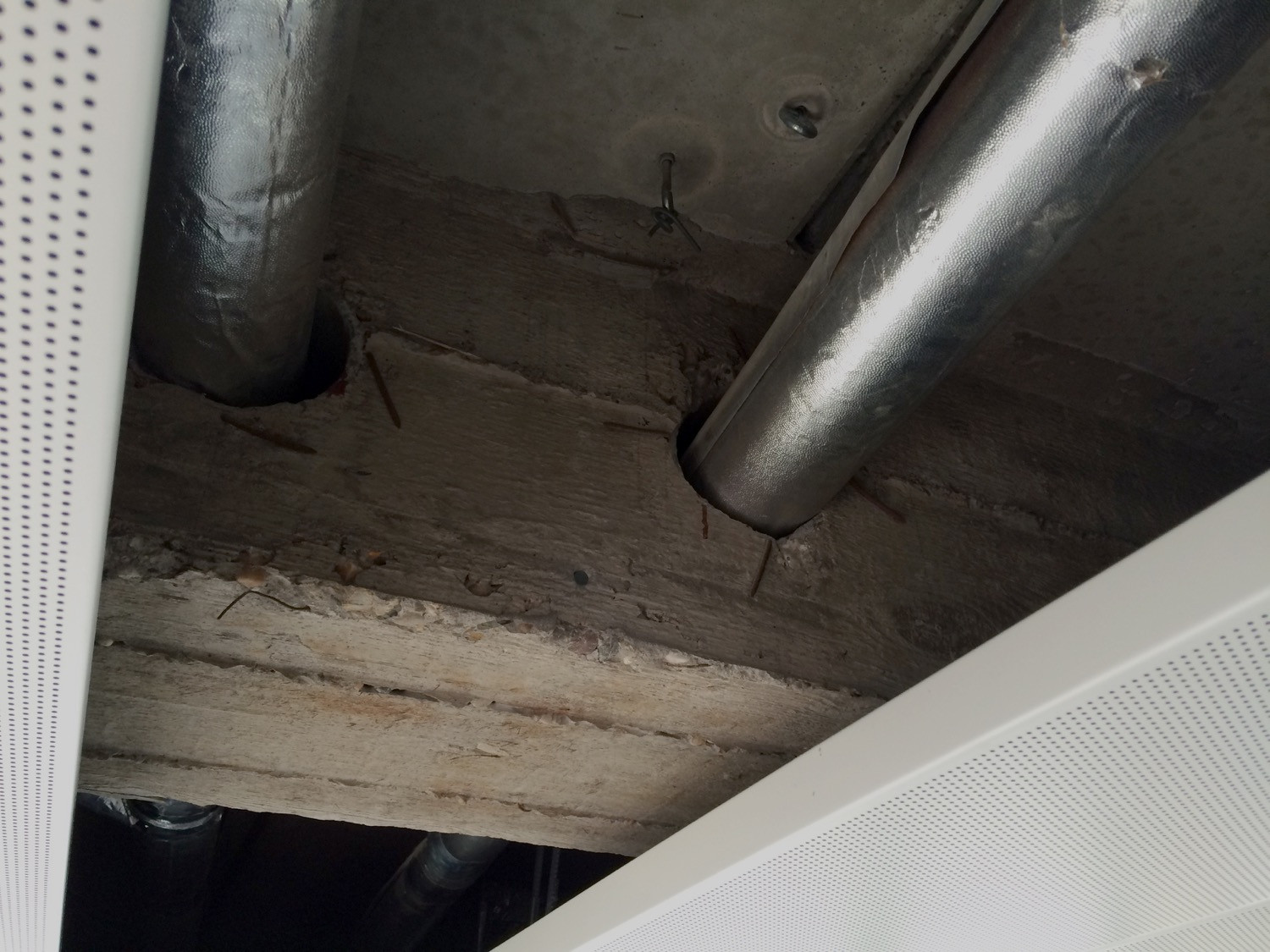 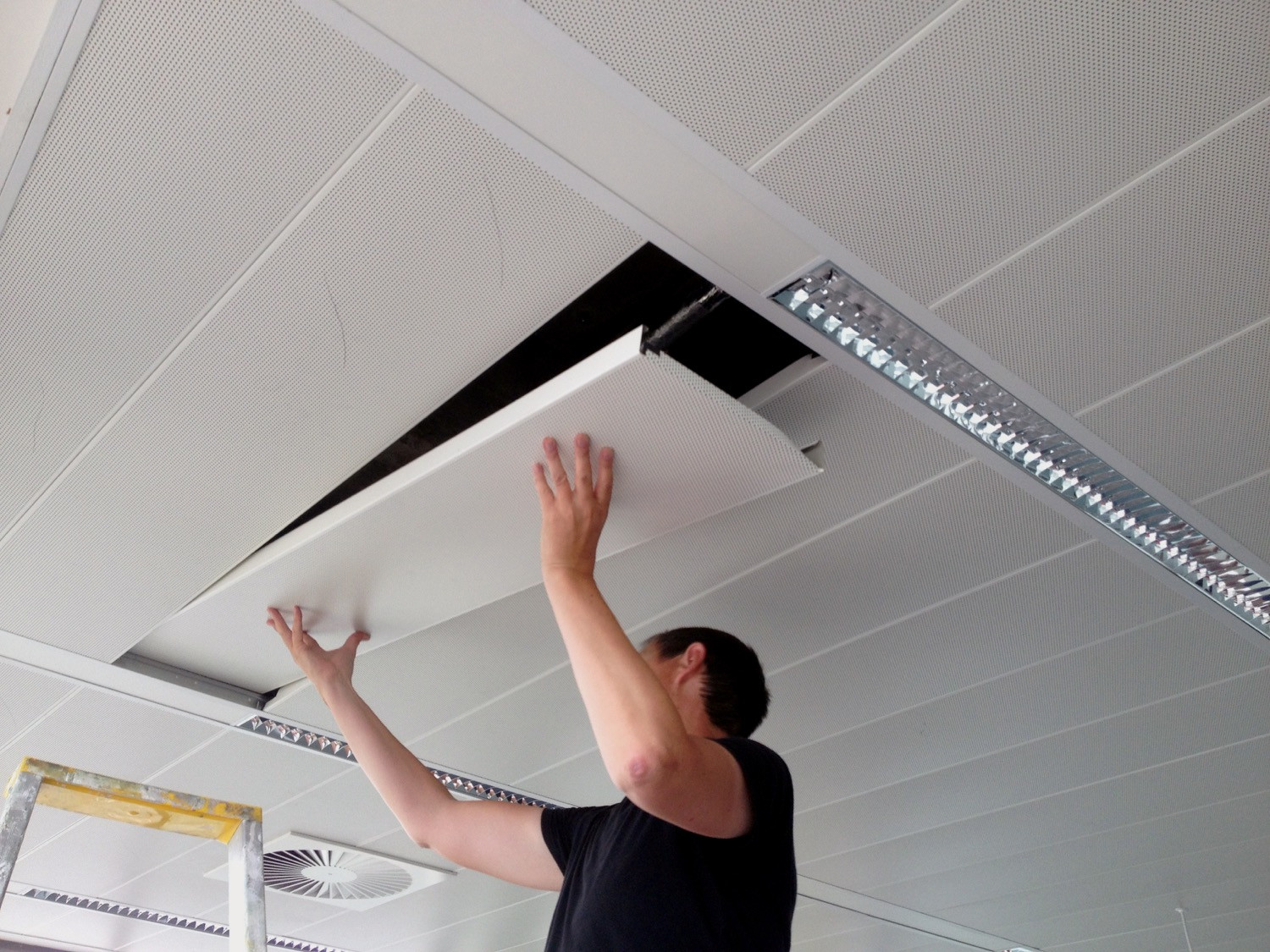 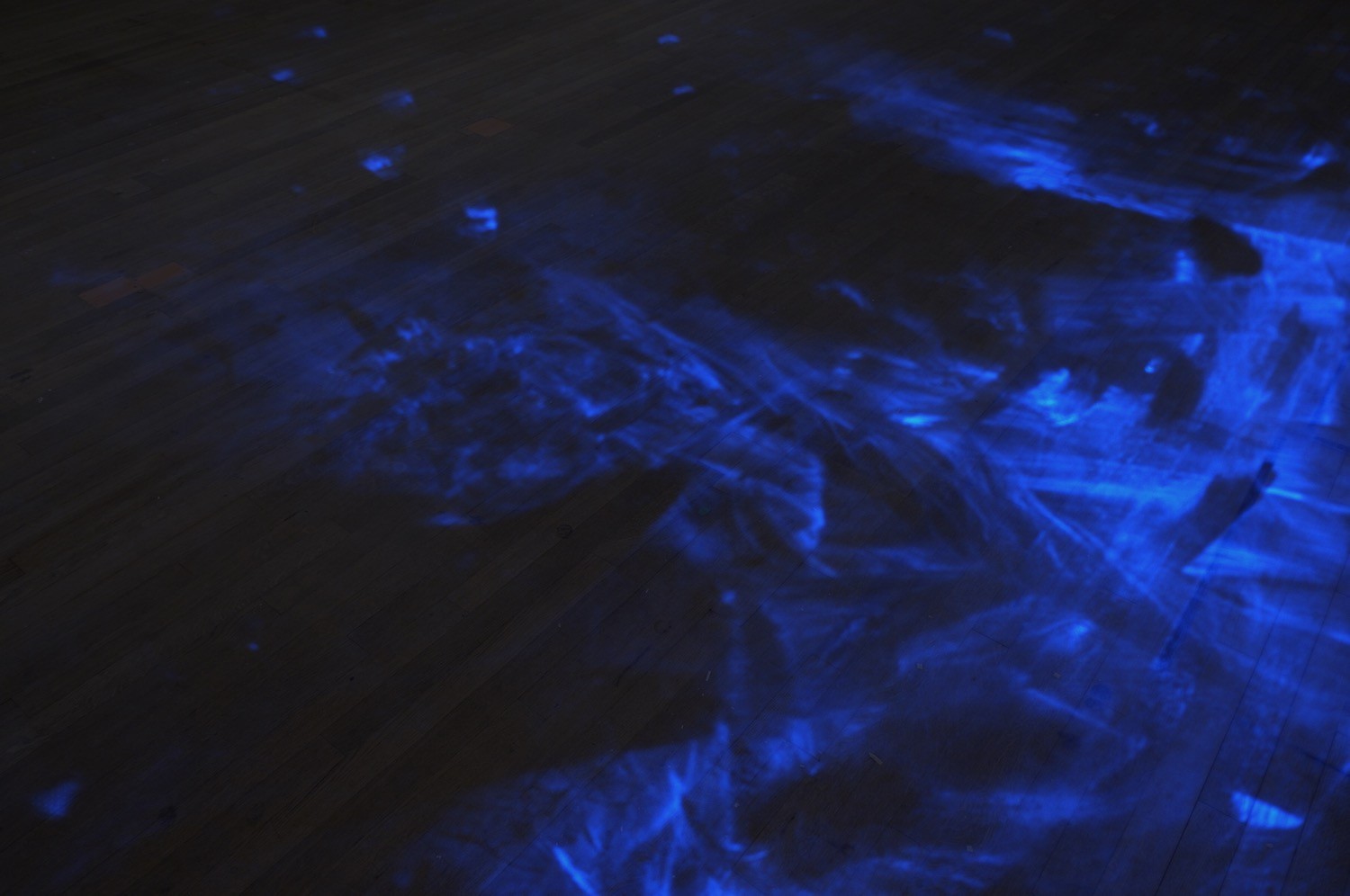 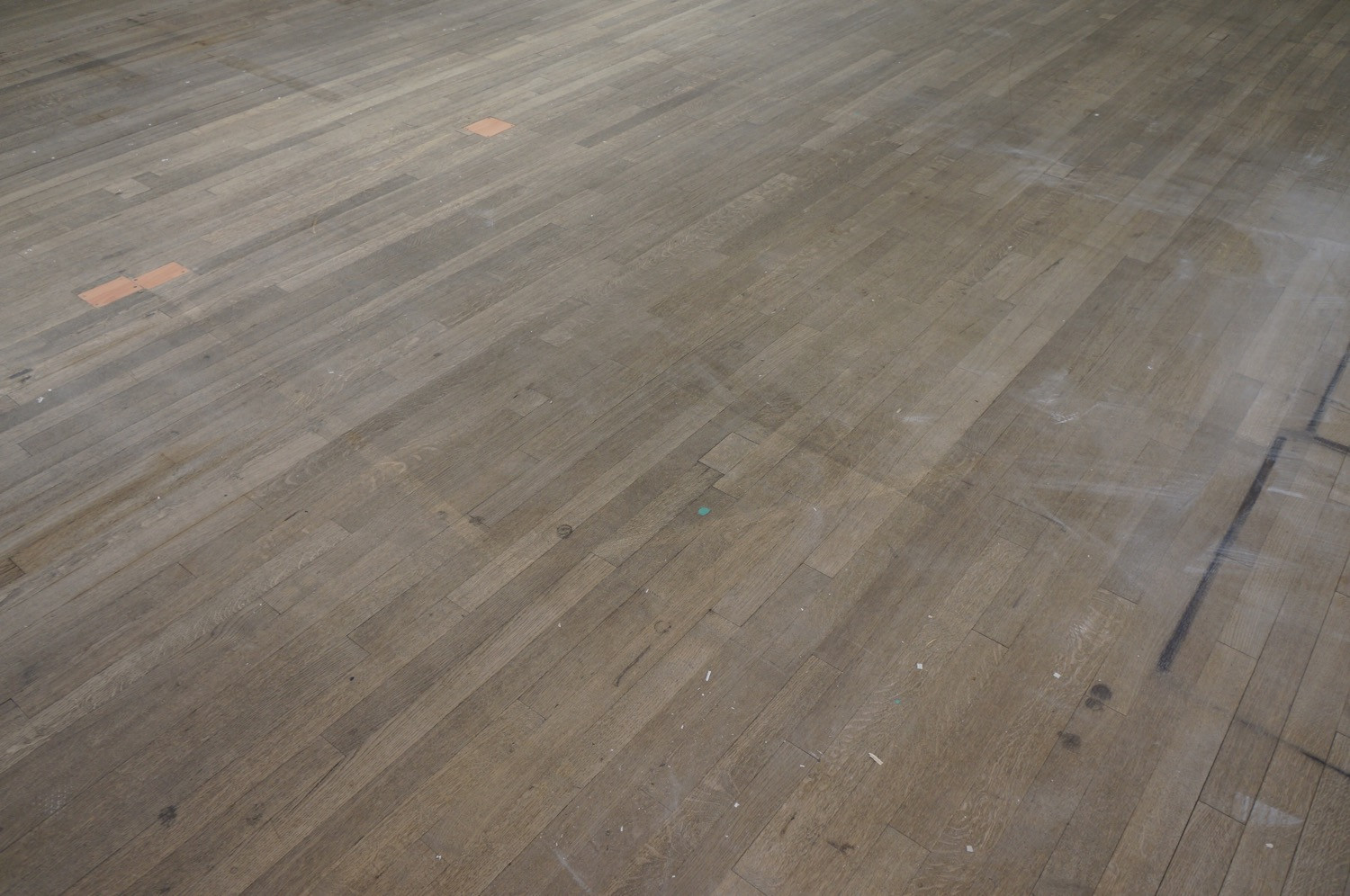 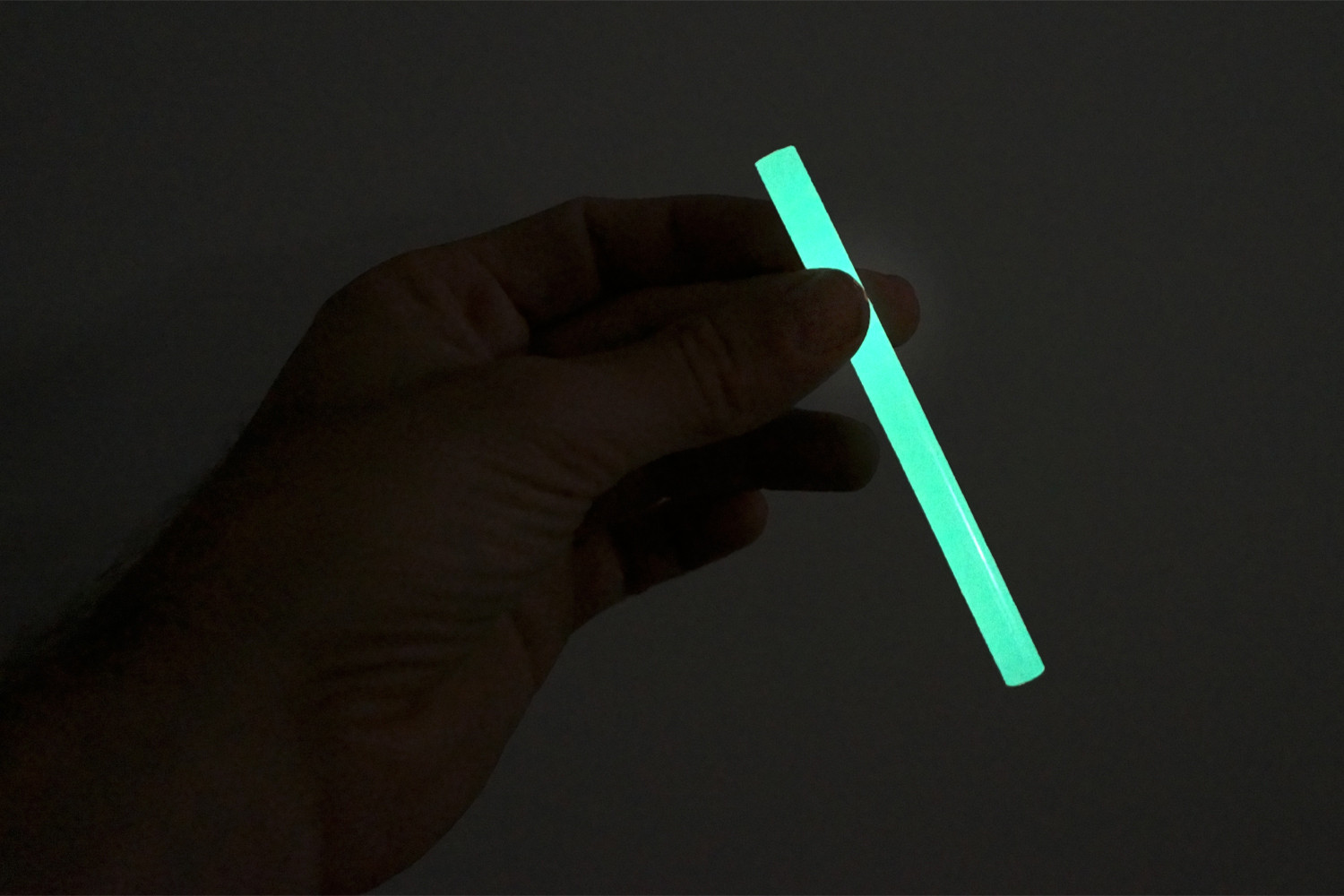